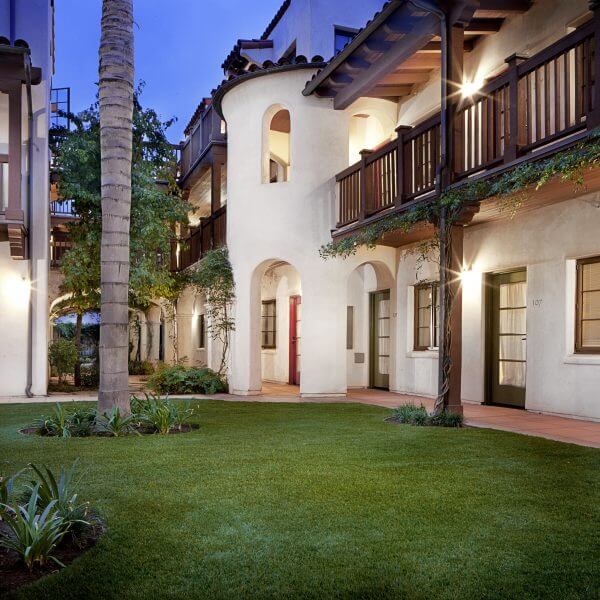 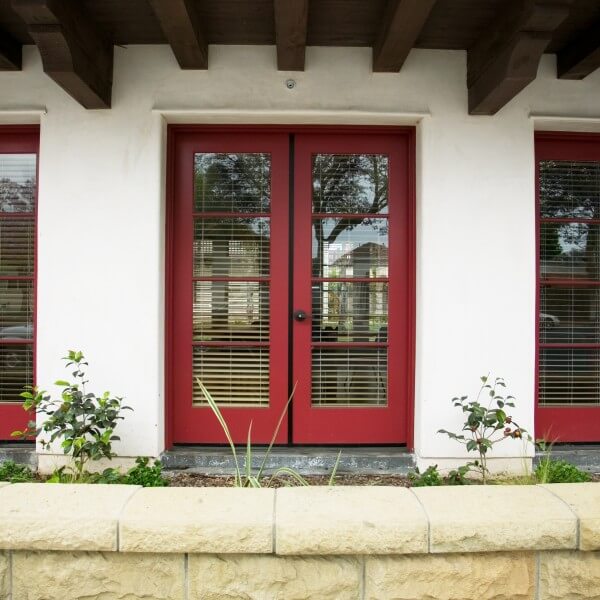 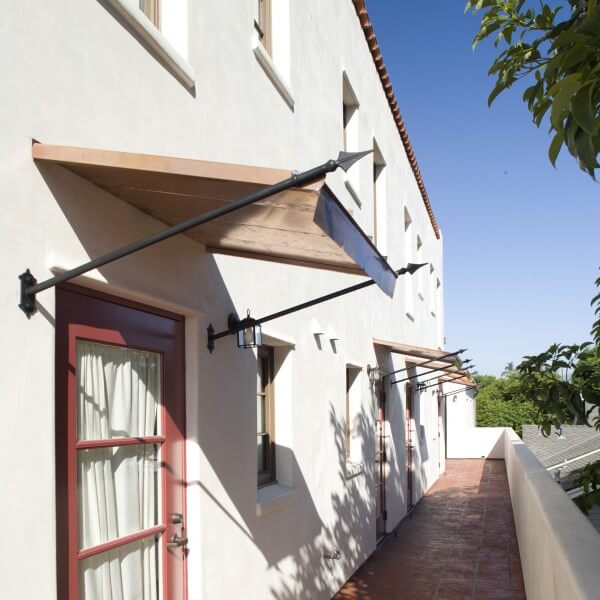 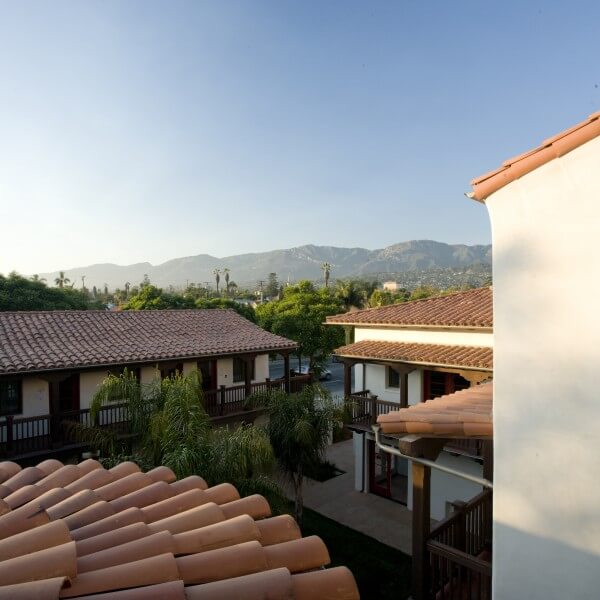 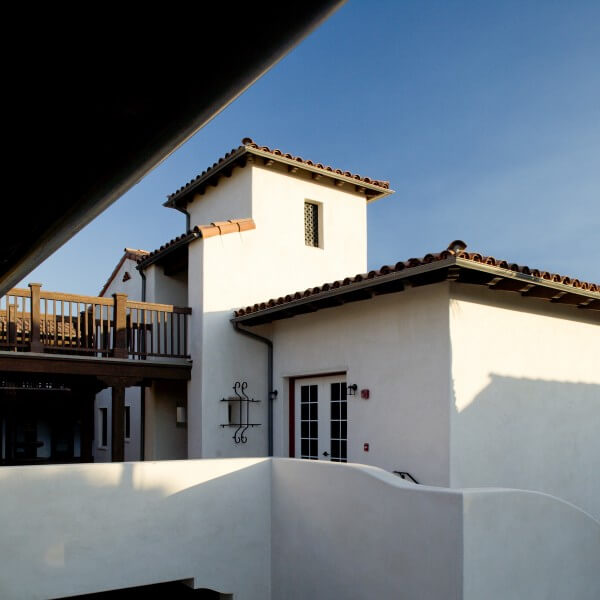 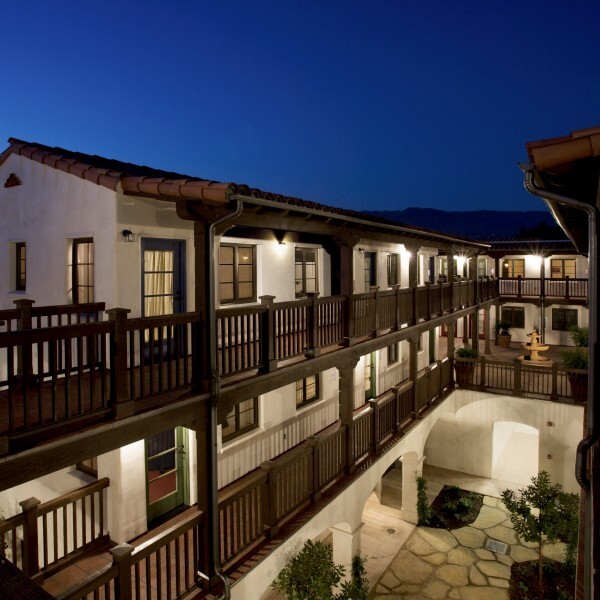 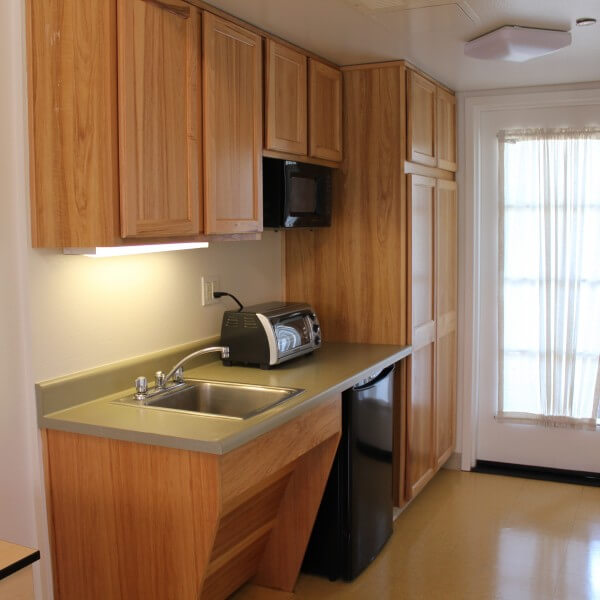 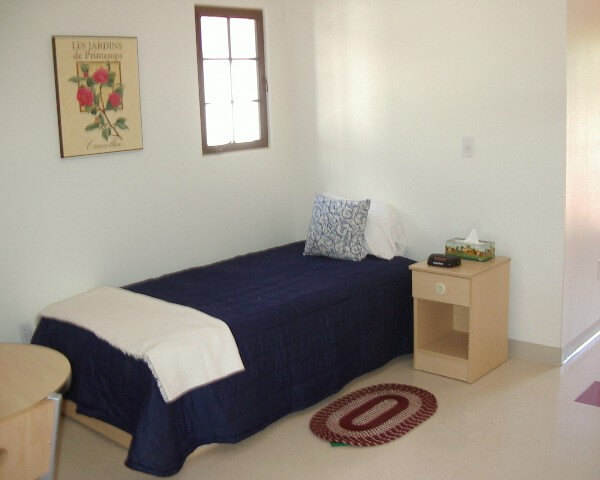 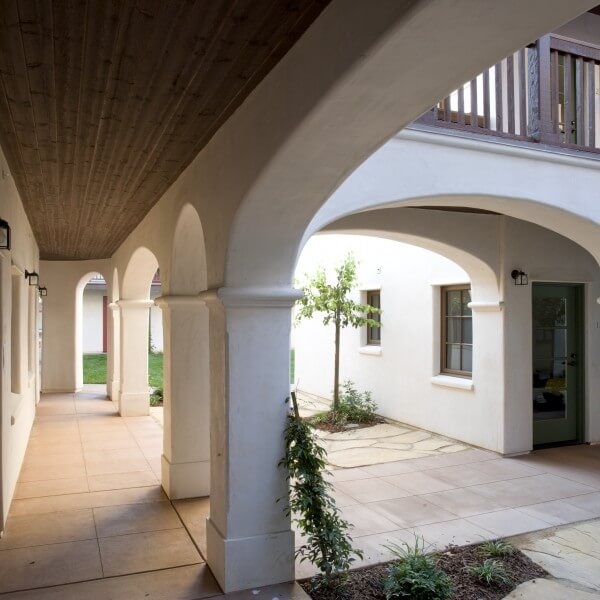 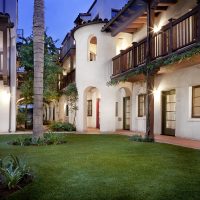 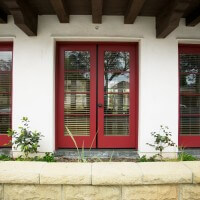 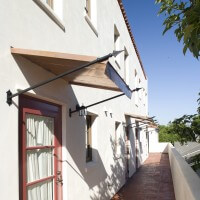 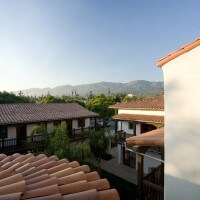 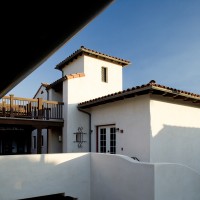 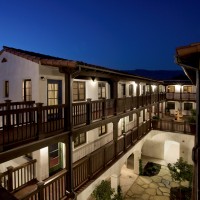 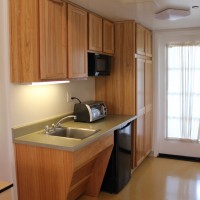 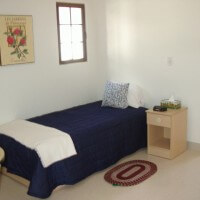 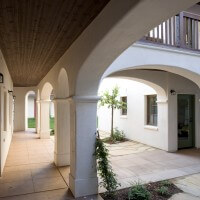 This program will help other communities understand how developments like El Carrillo can end homelessness versus simply trying to manage the problem of homelessness…as has been the approach in much of America.”

The Housing Authority, partner nonprofit PathPoint and a number of community programs, have been working together since 2006, when El Carrillo opened its doors, to provide permanent housing to homeless individuals in Santa Barbara. Supportive services are offered on site, including mental health treatment, addiction counseling, job training, life skills and budgeting classes.

The construction of El Carrillo is a response to the growing homeless population and the closure of several other affordable housing Single Room Occupancy (SRO) structures in the past several years (including the Virginian, Carrillo, and California hotels) which forced many fixed income seniors and low income residents to take up shelter at the Casa Esperanza Homeless Center or similar transitional housing facilities. The El Carrillo Studios provide desperately needed housing relief to an underserved population.

The Housing Trust Fund of Santa Barbara, a local nonprofit which strives to expand the production, renovation and preservation of affordable housing within Santa Barbara County, financed $1,000,000 of the construction of El Carrillo.

The Housing Authority is also enlisting the help of the Santa Barbara-based nonprofit PathPoint, Inc., who serves a vital role in the success of the El Carrillo’s housing model. PathPoint, which provides independent living and employment support services to individuals with disabilities or disadvantages, will help El Carrillo residents to live and work as productive members of the community. Through this partnership with the Housing Authority, PathPoint (formerly Work Training Programs) will employ on-site case managers and counselors, as well as collaborate with local service providers to offer free, weekly, on-site workshops and classes for El Carrillo residents, in addition to providing a wide range of residential, day program, and employment services. Each unit is equipped with free internet access and the Housing Authority has also provided El Carrillo’s community room with a computer for resident use.

El Carrillo Studios is situated at 315 W. Carrillo Street, adjacent to the Housing Authority’s award-winning property, Casa de Las Fuentes, which has garnered local, state, and national attention and recognition for its success as an affordable housing solution for the downtown workforce.

El Carrillo Studios include 61 new single room occupancy (SRO) units and a two-bedroom resident manager unit. Given the anticipated income levels of the individuals who will reside in El Carrillo, most rents charged for the units are affordable at a debt-to-income ratio of no more than 30%. In addition, rents will be $300 to $585 less than an average studio apartment currently available on the market in the City of Santa Barbara.

Santa Barbara County Area Median Income (AMI) for a family of four is $100,100